My Writing Process: Back On Track

This week, I'm participating in a blog tour for writers.  Each writer answers four questions about their writing and tags a few more authors to do the same next week.  I'd like to thank Tracy Cembor who tagged me for this week.  I met Tracy at the writing workshop during the 2013 DragonCon.  She writes Steampunk and has a lot of writing projects in the works.

Now, on to the questions!

The Watchers of Moniah is a fantasy set in the matriarchal kingdom of Moniah, where women fight battles, and the members of the royal family form telepathic bonds with giraffes. The Watchers, an elite squadron of female soldiers, possess enhanced visual capabilities aiding them in scouting, archery, and protecting the royal family.  Their gifts include prophesy through dreams and visions.

The story follows Adana as her life shifts in drastic ways on the last day of her mother, the queen's, life.  Aware that her daughter, Adana, is not of age to reign and a traitor is striking at the kingdom's borders, the queen issues a final decree sending Adana to their closest ally for protection until she can rise to the throne.

I'm working on book 2 of this trilogy at this time.

How does my work differ from others of its genre?

I'm a career development trainer, and I used my understanding of how people process information through a primary sense (visual, auditory, or tactile) to create the Watchers.  The giraffes bring a different element to fantasy than the typical dragons, fairies, and wizards.  I've studied this animal for most of my life and realized that, just like the Watchers protect the royal family, the giraffes provide a form of security to animals on the plains.  Their height allows them to see farther, and if a giraffe sees a threat, their actions alert the other animals to flee.  They are Africa's watch towers.

I write the stories that capture my imagination.  I, also, write contemporary short stories and essays based on my life experiences.  In addition, I have this blog and an inspirational blog.

As most writers will tell you, we write the stories that will not leave us alone.  I wake up thinking about these characters and how they behave in their world. Story lines come to me at odd times.  If I don't write them, they will pester me until I do.

My process changed recently.  A few years ago, I reserved two days a week for full-time writing, then my mother ended up ill and in a nursing home. Between work and spending time with my mother, I wrote at the odd times available to me.  My mother passed away in January, and it's taken a few months to get back on track, but I reserve at least two days a week for it.  When my work schedule allows, I find more days in the week.

Make sure to follow the tour next week (June 23) with the following authors:

Sue Badeau is a nationally known speaker, writer and consultant with a heart for children and a desire to help adults and children build bridges of hope following the pain of trauma or loss. She writes and speaks extensively to public & private agencies, courts, parent groups and churches.  Sue and her husband, Hector, are lifetime parents of twenty-two children, two by birth and twenty adopted (three, with terminal illnesses, are now deceased).  They have also served as foster parents for more than 50 children.  They have authored a book about their family’s parenting journey, Are We There Yet: The Ultimate Road Trip Adopting and Raising 22 Kids. Sue may be reached by email at sue@suebadeau.com.  Sue is a member of the Advanced Writers and Speakers Association (AWSA) and a graduate of Christian Communicators Conference.  She lives in Philadelphia and is a member of the Summit Presbyterian Church.
Visit Sue: www.suebadeau.com and www.badeaufamily.com 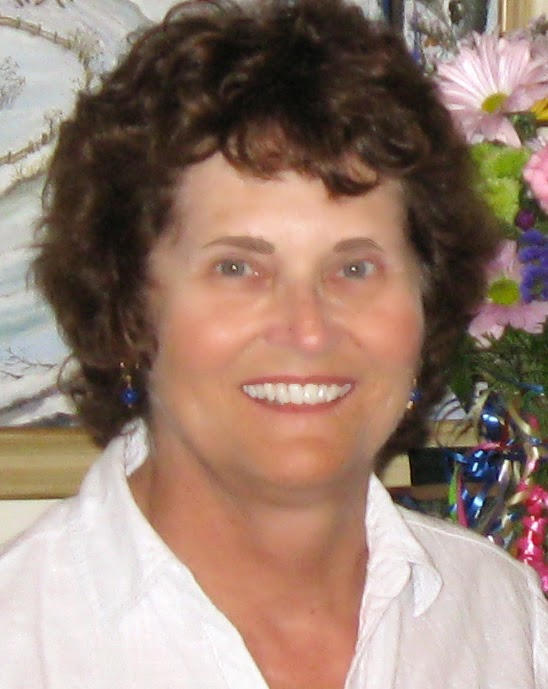 Trilby Plants is the author of Meena Mouse’s Perfect Raspberry. Based on an event that happened to an ancestor in the 1870s, the story teaches children about responsibility. Plants is also the author of Hubert Little’s Great Adventure, a children’s picture book about a brave, helpful frog. Both books are available on Amazon in paperback and for Kindle. Parents and teachers will find games and activities to accompany each book on the author’s website. Plants is President of the South Carolina Writers’ Workshop, and the editor of The Petigru Review, the annual literary anthology of the SCWW. She has published poetry, creative nonfiction, short stories, a fantasy/horror novel and a historical time travel fantasy.
Visit Trilby:  www.TrilbyPlants.com.
Trilby's blog:  http://trilbyplants.com/blog/

John Carenen, a native of Clinton, Iowa, graduated with an M.F.A. in Fiction Writing from the prestigious University of Iowa Writers Workshop and has been writing ever since. His work has appeared numerous times in Reader’s Digest (including a First Person Award), McCall’s, Dynamic Years, and other periodicals. He has been a featured columnist in newspapers in Morganton, North Carolina and Clinton, South Carolina. His fiction has appeared in regional literary magazines. A novel, Son-up, Son-down, was published by the National Institute of Mental Health. He is happily married to (long-suffering) Elisabeth, and they have two grown daughters, Caitlin and Rowe. When he isn’t writing, he thinks about getting in shape, cheers for the Iowa Hawkeyes and Boston Red Sox, and takes frequent naps. He has traveled extensively, having visited 43 states and 23 countries. He is a USAF veteran, having served in the Philippines and Massachusetts.  Currently an English professor at Newberry College in Newberry, South Carolina, he is hard at work on another novel.
Visit John:  www.curlylarryandme.wordpress.com
https://www.facebook.com/CarenenJohn

Bob Strother said…
The blog tour is a great idea. I did something similar a year or so ago, and it's a good way to find out about other writers, as well as get some exposure for yourself.
June 16, 2014 at 1:10 PM

Barbara V. Evers said…
I agree Bob. I hope everyone checks out the posts next week by Sue, Trilby, and John. They're a diverse group, so there's something there for everyone.
June 16, 2014 at 1:53 PM

Unknown said…
Now why am I not surprised that there are giraffes in your story. I enjoyed reading about why you write.