Showing posts from March, 2014
Show all

Giraffe Facts: What's In a Name 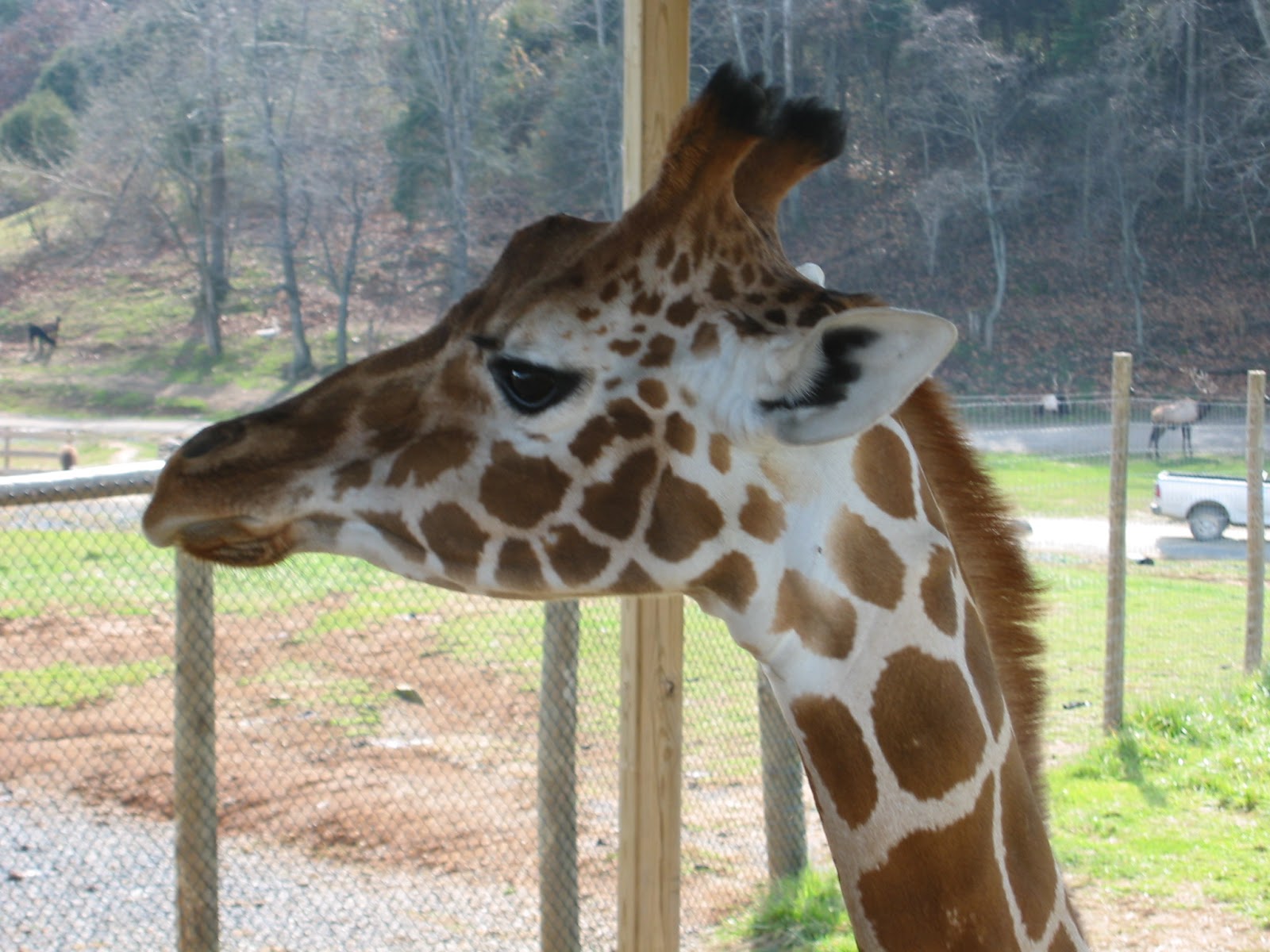 © Barbara V. Evers,   All Rights Reserved Until 1487, western cultures believed the giraffe existed as a mythical creature much like the unicorn. What happened in 1487?  A giraffe arrived in Florence, Italy.  Considering the travel limitations of the time, most of Europe didn't see a giraffe until several centuries later, so scientists grappled with what to call the animal.  It's anatomy sounded implausible.  In fact, for many years, based only on verbal descriptions, many referred to it as a cameleopard. A cameleopard?  Descriptions defied the imagination.  Think about it:  very tall,  long neck, two-five horns on its head, spots,  sloped back, and hooves.  They took these points about the anatomy and decided it had spots like a leopard and the sloping back and hooves of a camel.  Boy did they miss the boat on that one.  In fact, today, we know the giraffe isn't related to the camel or the leopard.  It shares family taxonomy with only one other animal, the okapi
Post a Comment
Read more
More posts