Showing posts from October, 2021
Show all

Stories with Barbara: The Devil's Wife

As promised in my post two weeks ago, I'm sharing another story video. Yes, it's related to domestic violence, but this one ends in a more positive way. Plus, I feel like it fits the end of October and the Halloween season well. For some of you, it might seem a stretch to call this story positive, but I will ask that you consider where the woman in the story is and recognize her situation has changed. It's only hinted at, but it is there. Why am I sharing another story so soon, and one focused on domestic violence to boot? Because October is Domestic Violence Awareness month. If you want to know more, feel free to check out Stories with Barbara: Hidden from two weeks ago. Now for our story: Information about escaping Domestic Violence is included on YouTube with this video.
Post a Comment
Read more

When a Cause Creeps Into the Story 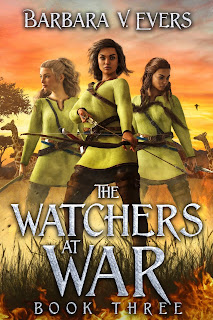 In keeping with the purpose of Domestic Violence Awareness month, I thought I'd share a bit about how this important cause shows up in my writing. Obviously, I wrote a few short stories (five, I believe) specifically about abuse, but this significant issue trickled into other parts of my work without conscious planning. If you're familiar with my writing, you know I care so much about the plight of the giraffe that I used them as a major part of the magical system in The Watchers of Moniah. The funny thing about that is I didn't plan to do it. It happened. The same goes for how domestic violence appears in this trilogy. It's subtle, so subtle that my editor had to remind me of it, but it is there. I'm talking about the character Shana. When she first appears in book one, she's a tavern maid looking for any possible connection to get her out of there. We soon discover she's landed in this position because her former employer, a lady of nobility, realized her
Post a Comment
Read more 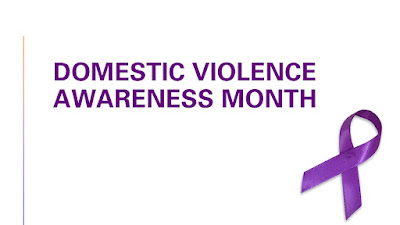 October is Domestic Violence Awareness Month . I have a strong interest in this cause. Why? I divorced my first husband on the grounds of domestic violence. He later lost his visitation rights--yes, the courts gave him visitation originally--due to child abuse. It's a personal issue for me. That's one reason why I write about strong women. I want to provide role models for young girls, and not-so-young girls, to follow. No one should have to live in fear from their closest loved ones. I have a short short story on my YouTube channel today that I'd love for you to watch. This one is disturbing, but it's important that we don't sweep the issue of domestic violence under the rug. I hope you'll watch the video. At the end, I share some current statistics on domestic violence in the US as well as the hotline number. The hotline number is also below the video. Caught in abuse or know someone who is or you suspect is? Hotline: 1-800-799-SAFE (7233) Text: START to 887
Post a Comment
Read more 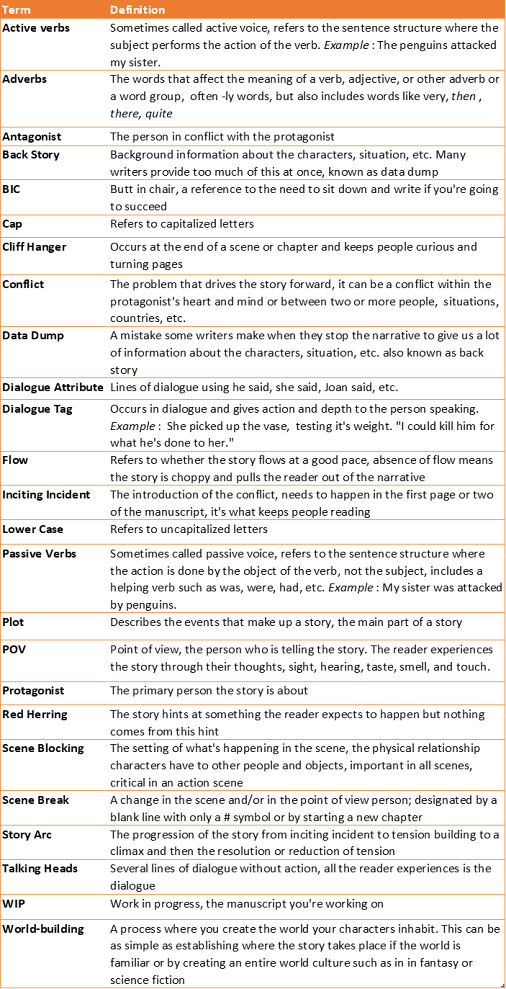 A few years ago, I created a list of terms to share with am editing client. It's important for writers to understand these terms, or writer's jargon, in order to make decisions about suggestions made by the editor. Many writers know these terms. If you have not worked with an editor or critique group, several of these may be unfamiliar to you.  For the second group of people, see how many you know. Ask questions in the comments if you need clarification on anything. For the first group of people, what would you add? Answer in the comments.
Post a Comment
Read more
More posts