Showing posts from October, 2014
Show all

What Happens At A Writing Conference 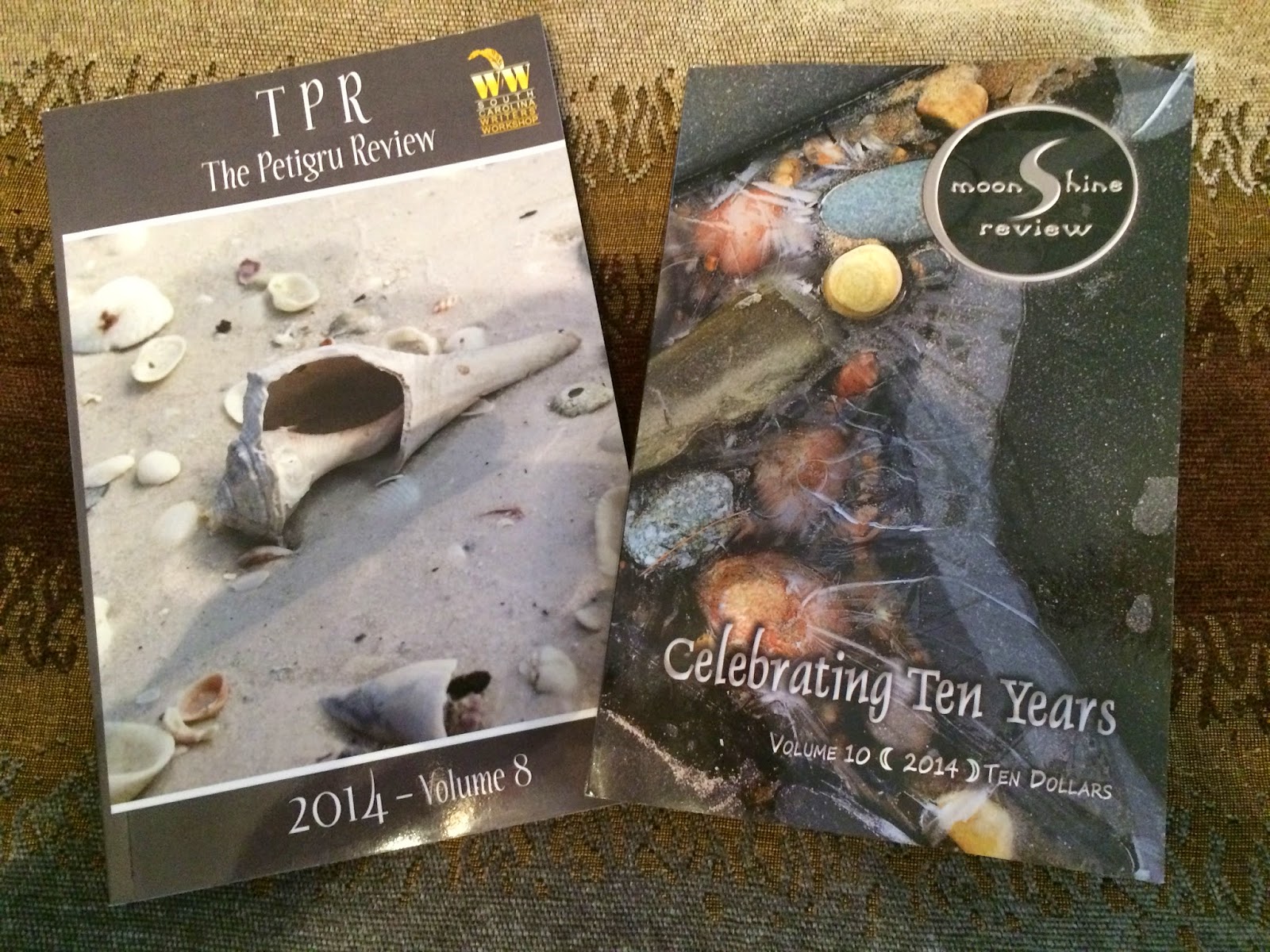 My writing and photos appear in both of these journals: The Petigru Review & moonShine review What happens at a writing conference won't stay at a writing conference. It shouldn't. Writing conferences help writers and publishing professionals connect.  The result appears on your bookshelf or e-reader some day.  Of course, conference discussions, to an outsider, might sound odd. Eavesdrop and you'll hear of chihuahua killers, POV, cringe-worthy word puns, or how we killed someone off.  Don't worry. These are normal discussions from people who enjoy exploring the odd and different. You like us that way and you know it! The books you buy depend on our quirks. This past weekend, I taught several editing workshops and conducted manuscript critiques for the South Carolina Writers’ Workshop Conference in Myrtle Beach, SC.  My writing conference resume now includes a conference 360 with experience as a writing participant the conference co-chair the
6 comments
Read more 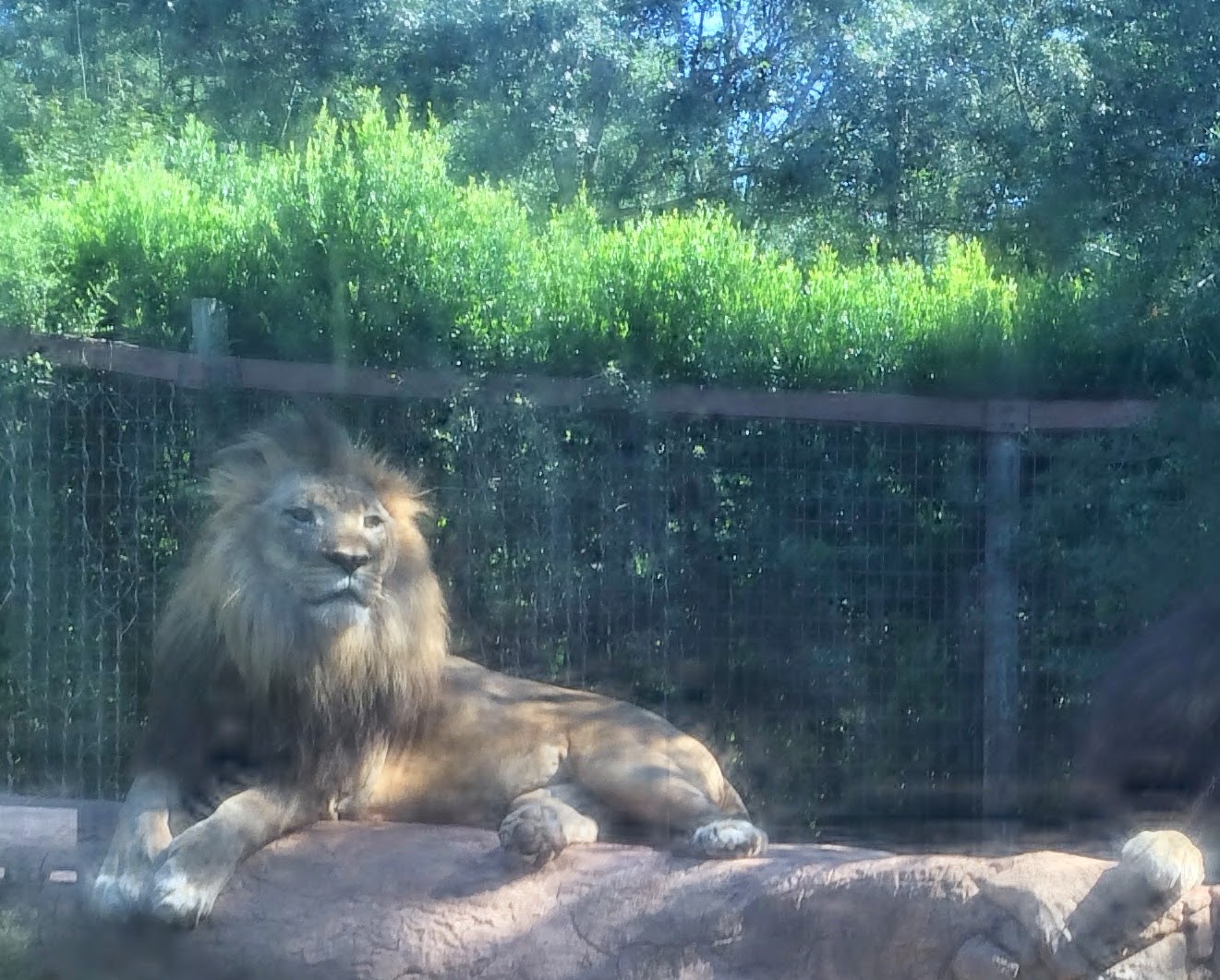 © Barbara V. Evers, All rights reserved. One of my favorite authors, Faith Hunter , recently released her latest book in the Jane Yellowrock series, Broken Soul .  I love this series, not because it's about a vampire hunter, but because of the characters in the story.  They are tough, but human. They have faults. They love. They defend the weak.  The main character, Jane Yellowrock, at a young age accidentally absorbed the soul of a mountain lion into her own.  This mountain lion, known as Beast, is present in Jane's mind most of the time.  Since Jane is a skinwalker, she can shape shift.  Usually she shifts into Beast who is often known to proclaim whenever going up against a difficult foe, "Beast not prey." I've been thinking a lot about the concept of predator and prey, primarily in regards to humans.  Think about any creature in the animal kingdom, and you can probably identify some trait that protects them from predators.  Animals like mountain lion
Post a Comment
Read more
More posts