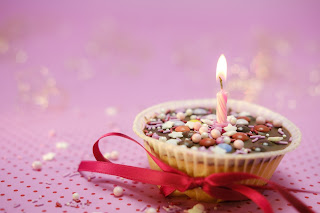 Getting Started With This Blog Thing

In 2010, a lot of people didn't know about blogs, so my first post tried to explain the concept. I, also, talked about my plans for this channel.

A lot has changed in that plan over the years, but I'm still here and churning out information related to writing.

People all over the world read my blog. This amazes me, but my stats tell me that my readers come from:


Not sure where that unknown region is, but this is my audience. Maybe it's aliens from outer space!

Those stats also indicate most of you find me through Facebook or Google.

What are the most popular posts?

I thought you'd never ask.  My top three posts are as eclectic as this blog's title. Starting with the most popular, they are:


I reviewed my tags and discovered that after writing and fiction, my most prolific tags are:

How has this blog changed?

During my first year of blogging, I tried to use the blog for multiple purposes. Over time, research indicated that successful blogs have a main purpose, so I shifted to a writing focus. I, also, started a second blog on faith at that time. Currently I post in both blogs each week and write posts for other blogs.

Under the new focus, I use this as a platform to teach about writing, to publicize other writers' works, and to explore my own writing journey. In the early years, I even participated in a few contests and made the short-list for a speculative fiction contest called The Rule of 3. My final story appeared in this post:

I still love that story, and the novelization of it is on my TBW (to be written) list.

I couldn't do it without you!

Thank you to everyone who ever chose to visit this blog, comment, or share it. You keep me going when it's hard to decide what to write about.