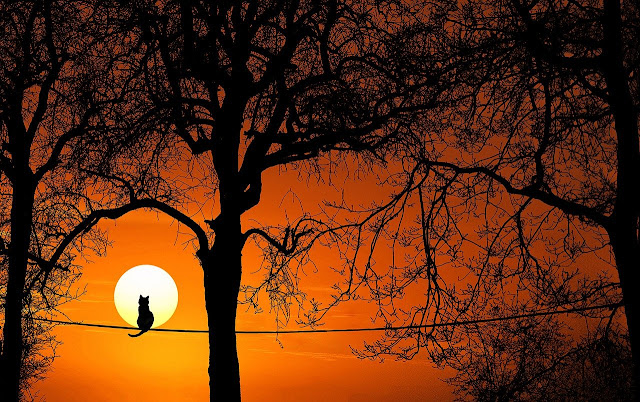 Keeping in line with my recent venture into discussing my panels and workshops at recent cons, this post focuses on one of my favorite panels: Creating Animal Characters.

Animal Characters We Know and Love

As children, we embrace animals as characters without thinking: Bambi, Dumbo, Peter Rabbit, Cinderella's mice. As we graduate to older children's books and YA, we still can find animal characters: the Cowardly Lion, Mr. & Mrs. Beaver (The Lion, the Witch, and the Wardrobe), Boxer (Animal Farm). When we move into adult reading, we still find animal characters, but they are less common. Animals tend to take on the characteristics of pets instead of sentient beings. Why? I can only guess, but I think adults believe they've outgrown the idea of animal characters. Still, we do find a few talking cats and other pets that help solve mysteries.

And, of course, The Watchers of Moniah trilogy has telepathic giraffes.

How many sentient animals can you think of in adult fiction? Feel free to put your list in the comments, I'm always looking for more animals in adult books.

The Predominance of Cats

My guess is that the majority of your answers fell into the feline category. Why is that? 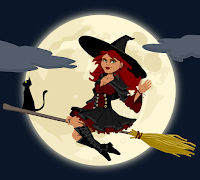 I've heard lots of people speculate on this, and the one answer I've found the most interesting points out that cats, unlike dogs, remain aloof and independent. Their attitudes to people are distant unless they choose to be close. Unlike dogs, they don't seek us out all the time. They send a vibe of not needing their people. They aren't owned by their humans; they own the humans.

Add to this the idea that cats tend to be witches' familiars and were worshipped in ancient Egypt, and their mystery increases. Who doesn't love a mystery or the chance to explore a personality that appears to not care what we think?

Whether it's a cat, rabbit, pig, or giraffe, making an animal sentient in a book requires different thought processes. The one mistake you don't want to make is creating an animal with a human's way of looking at things. They aren't human, so they won't use human words. They won't think about things the same way we do. If done correctly, your reader will have no doubt the animal isn't like us.

Maybe that is why cats appear the most often. In no way do we look at a cat and say, "Yep, I know exactly what she's thinking."

So how do you do that?

Take the time to get to know the animal you're writing. I've spent years studying giraffes. Until the last decade, this was difficult because little research existed on these amazing animals. I bought books about them, read everything I could find, including children's books, and reached out to people who work with giraffes. I wanted to know more about them than the average person. Why? Not because I planned to write about them. No. I love giraffes, so I pursued the topic. 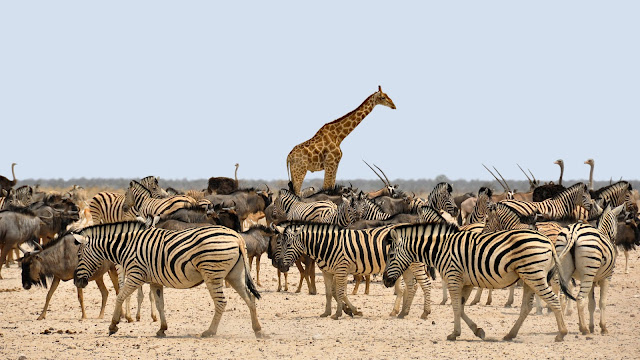 When I decided to add them to the world of Moniah, creating a separate, sentient character was so much easier. Why? I knew giraffes. For example, giraffes:

I haven't stopped my research either. Most recently, I learned that research points to the idea that females live past their reproductive years to ensure survival of their offspring.

Based on this, I could create characters that don't speak in words, but through feelings and images. Recently, someone told me they saw Am'brosia as a nurturing maternal influence for Adana in the books. I didn't plan to write her that way, but it came out through my knowledge of the kindergartens and gentle nature except for when threatened.

Currently, I'm writing a book with spirit wolves as characters. One of the first things I did was start researching this very misunderstood animal.

Done well, people will love your animal characters as much as you do. One of the most engrossing animal children's series I've read is Warriors by Erin Hunter. Cats in the wild form clans and the reader sees everything through their interpretations. People are two legs. Roads are black paths. Cars and trucks are monsters. We have no doubt we're seeing the world through the eyes of a non-human.

Of course, you can't fully write an animal without some human characteristics, but in the end, you want a character that doesn't read as human and intrigues your reader.

Who are your favorite animal characters?

All animal images courtesy of pixabay.